What Is Stomach Cancer

The stomach is a J-shaped organ in the upper abdomen. It is part of the digestive system, which processes nutrients (vitamins, minerals, carbohydrates, fats, proteins, and water) in foods that are eaten and helps pass waste material out of the body. Food moves from the throat to the stomach through a hollow, muscular tube called the esophagus. After leaving the stomach, partly-digested food passes into the small intestine and then into the large intestine.

Gastric cancer begins in the cells lining the mucosal layer and spreads through the outer layers as it grows.

Stromal tumors of the stomach begin in supporting connective tissue and are treated differently from gastric cancer.

Surgery – Tumour resection is one of the best and most sought after surgery for stomach cancers in early stages. Best cancer hospitals in India would generally resort to laparoscopic surgery rather than open surgery unless and until suggested otherwise. In this operation, the cancer infected organ in the abdomen or part of the organ is removed through a small incision.

Total Gastrectomy: This method is used if the cancer has spread throughout the stomach. It is also often used if the cancer is in the upper part of the stomach. The surgeon removes all of the stomach, nearby lymph nodes, spleen and parts of the esophagus, intestines, pancreas, and other nearby organs. The end of the esophagus is then attached to part of the small intestine. People who have had a total gastrectomy can only eat a small amount of food at a time. Because of this, they must eat more often.

The hospital stay for Stomach Cancer Surgery would be 5-8 days. The post discharge stay in India would be about 2 weeks. So you should ideally plan a trip for about 3-4 weeks to India for getting the complete treatment. You can send your reports by email or whatsapp to get an estimate about the cost of the treatment before arriving in India.

Apart from the treatment the other costs like travelling, hotels and food are all cheaper in India. The boarding and lodging cost for the patient and one attendant in a decent airconditioned guest house would be around USD 40-60 per day. Those who have to stay for long periods can even rent an apartment for around 300-400 USD per month. The stay in cancer cases is longer where the patient needs multi modality treatment. For query please whatsapp at +91-8800188334 or email to info@healthinindia.com 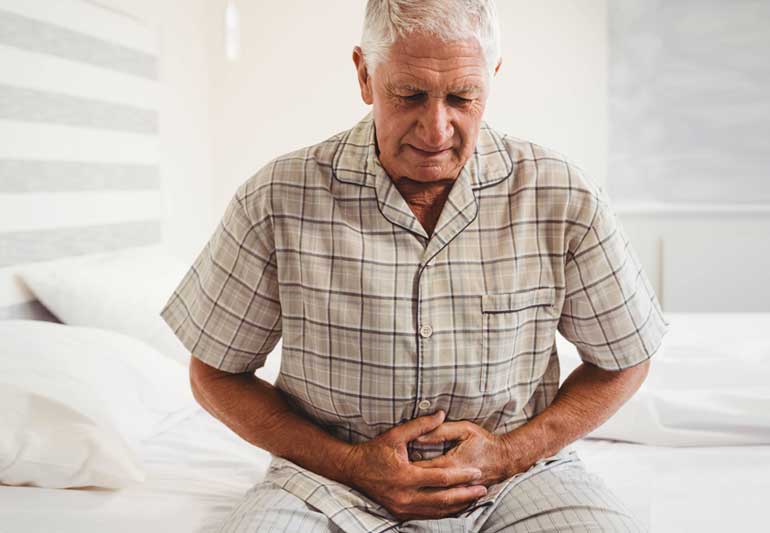 Pancreatic cancer is a disease in which malignant (cancerous) cells form in the tissues of the pancreas. The pancreas is a gland located behind the stomach and in front of the spine. Pancreas produce the pancreatic juice which helps in the digestion of the food. Pancreas also produce Insulin which is needed by our cells to burn sugar and produce energy. The cells which produce the digestive juice are called Exocrine Cells and it is these cells where the cancer mostly originates.

Pancreatic cancer typically spreads rapidly to nearby organs. It is seldom detected in early stage. But for people with pancreatic cysts or a family history of pancreatic cancer, some screening steps might help detect a problem early. One sign of pancreatic cancer is diabetes, especially when it occurs with weight loss, jaundice or pain in the upper abdomen that spreads to the back.

Signs and symptoms of pancreatic cancer often don’t occur until the disease is advanced. They may include:

Treatment for pancreatic cancer depends on the stage and location of the cancer as well as on your overall health.  If your cancer is located in the head of the pancreas, you may consider an operation called a Whipple procedure (pancreaticoduodenectomy). The Whipple procedure is technically difficult operation to remove the head of the pancreas, the first part of the small intestine (duodenum), the gallbladder and part of the bile duct.

Surgery to remove the left side (body and tail) of the pancreas is called distal pancreatectomy. Your surgeon may also remove your spleen. In some case the entire pancreas have to be removed to prevent the cancer from spreading further.

Pancreatic cancer’s diagnosis is a bit tricky as it is generally misdiagnosed as as acute or chronic pancreatitis. However if diagnosed in time surgery remains the main line of treatment. The surgery can either be a whipple’s surgery or pancreatic head resection or pancreatectomy. The best surgeons for the pancreatic cancer in India are Dr Ankur Garg and Dr Kumar Vaibhaw. They are specifically GI, pancreatic and hepatobiliary surgeons who specialize in surgeries of GI and pancreatic cancers. They have one of the best success rates among the fellow doctors and thats why they get lots of international patients for cancer surgeries.

Cost of the pancreatic cancer surgery depends upon the stage of the cancer and type of surgery opted for. It is very difficult to give a precise cost for the surgery as it may vary from case to case. However it can approximately range between USD 9000 to USD 15000 with about 10 days stay in hospital and 4 weeks post discharge stay in India. The cost of staying in a decent hotel is approximately USD 50-80 per day for two people in a double occupancy airconditioned room for 2 people. The cost of food and travel is also quite cheap in India. 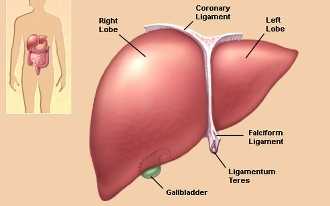 Liver failure has many causes, including:

The donor in the case of Liver Transplant Surgery in India has to be a family member which means the donor can be from among the parents, children and siblings. In case of the donor being a non family member the association with the patient has to be for a long time and a close relative of the donor must also approve of the same.

Living-donor transplants have good results, just like transplants using livers from deceased donors. But fewer living transplants are performed because of restrictions on the donor’s age, size and health that make finding a good match difficult. The surgery carries some risks for the donor. If you’re receiving a liver transplant from a living donor, such as a friend or family member, surgeons will transplant a portion of the donor’s liver in your body. Surgeons first operate on the donor, removing the portion of the liver for transplant. Then the surgeons remove your diseased liver and place the donated liver portion in your body. They then connect your blood vessels and bile ducts to the new liver.

The transplanted liver portion in your body and the portion left behind in the donor’s body regenerate rapidly.

Special medications are used more often than not to prevent the rejection of the liver and the cost of these medications are in the range of USD 10000-12000 depending on the brand of the medicine.

The patient and the donor both need to be under the observation of the gastroenterologist even after discharge from the hospital to make sure that nothing goes wrong and if there is any kind of problem then it is managed properly and in time to prevent the rejection of the transplanted liver.

There are many touts in the Indian market who would promise to get you a donor for a price, you must stay clear of such people as this is an illegal act in India and both the recipient and the tout could land in trouble. Always approach the hospital directly for Liver Transplant Surgery in India. 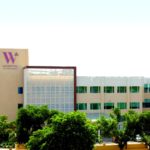 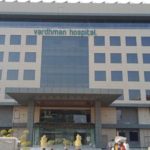 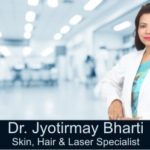 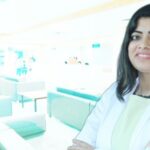