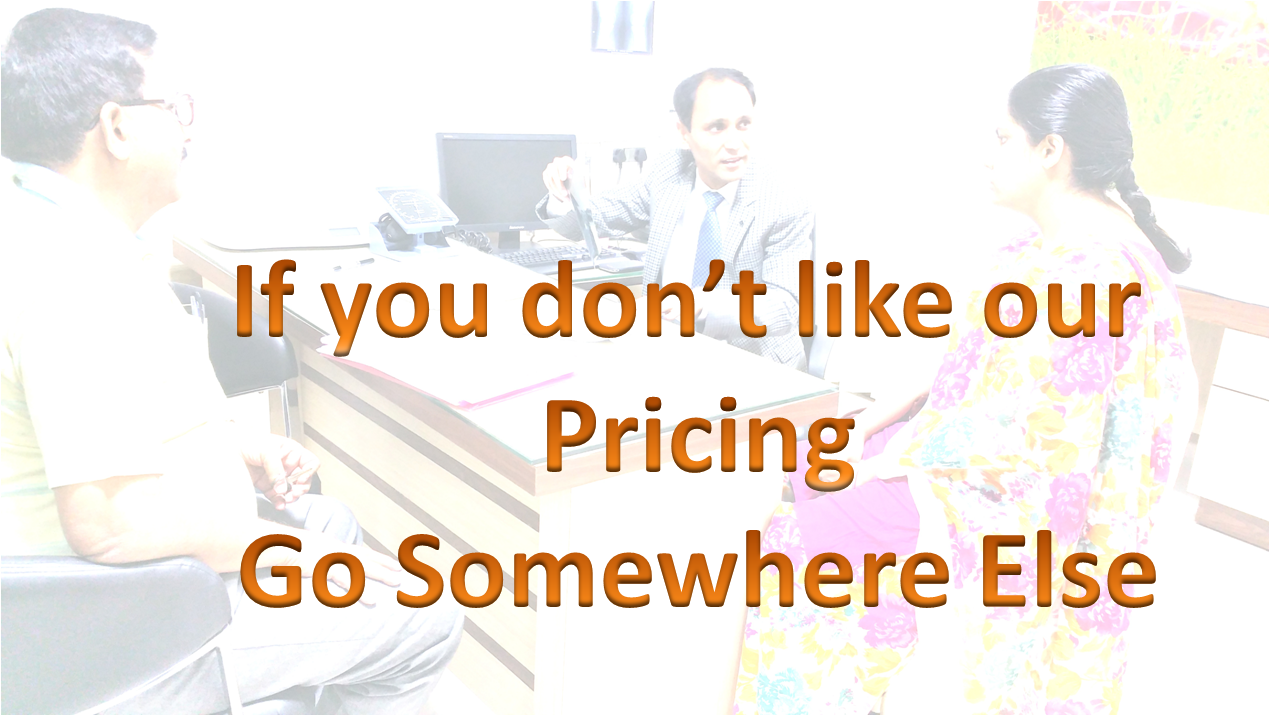 Healthcare Must Not Be Apologetic

A concerted campaign to malign the Indian Private Healthcare has been going on for the last several years. While the world looks at India as the prime destination for quality treatment at low cost, some phoney social media crusaders have been labelling it as exorbitantly costly. I call these people as phoney because they possess a smartphone but not the intellect to to use it sensibly. Most of these people are the same who would troll anybody and everybody on the social media. They mostly belong to upper middle class, have a nice home, financial security, fancy car and nothing to do. All they can do is Andh Bhakti or Senseless criticism. Yesterday one such person was complaining about Rs. 100 being charged extra by a particular hospital in Gurgaon in the name of Covid Protection. Don’t bother about such complaints and continue your march towards higher quality and patient safety. Prime Minister of India has given a clarion call to become `Atm-nirbhar’ or `Self Reliant’. Healthcare is one area in which India is not only self reliant but also provides its services to patients coming from several countries. In fact India ranks among the top five destinations for Medical Tourism in the world and in the process earns precious foreign currency for the country. Till late 80’s only a few of the privileged Indians including the politicians and the film stars were able to get Heart treatment as the only way to get it was to fly abroad. Then Dr. Naresh Trehan came to India leaving behind his flourishing practice in New York to setup Escorts Heart Institute and today there is no treatment for which Indians have to go abroad. Hospitals like Apollo, Medanta, Fortis, Max, Global, Nanvati, Asian Heart, Narayana and many others are offering world class treatment at extremely low prices. Patients from Middle East, Africa, Former Soviet Republics and even from the developed world come to India in search for low cost treatment. If patients from United States can travel to Mexico and Brazil for cheaper treatment then why can’t these phoney people travel for 50 kms to Bhiwadi to get an ultrasound done for Rs. 800 and that too on one of the best 4D machine by PGI trained Radiologists at Bharat Ultrasound. The same test costs Rs. 1500 – 3000 at Gurgaon. Plus there would be Covid Surcharge in Gurgaon. If patients from Middle East can come to India to get Heart Surgery done then why can’t these phoney people go to Jaipur to get a Bypass Surgery for Rs. 1 Lac as compared to 2.5 – 3 lacs at Gurgaon. These people must understand that the hospitals which are created and operated through tax-payers money are in the government sector and the private hospitals are established by someone’s hard earned money. The private hospitals are under no obligation to provide you cheap healthcare or to lower their pricing at your whims and fancies. In UK very few people are able to afford private healthcare because of the high cost, then why should you people have the luxury to go to private hospitals and then bash them on social media. You should queue up at the government hospitals or travel to other cities in search for that affordable price.

In India more than 65% of the healthcare is being provided by the private players which is not their fault. If the government does not spend enough on public healthcare then you should question the government and not those who are filling this gap. Wheat and milk are more essential items than healthcare but nobody raises their voice against the pricing for these essential food items. When the onion prices soar to Rs. 100, the government does not ask private vegetable vendors to reduce their price but starts selling onions at subsidized rates. The government is already doing the same for healthcare. You can get all kinds of treatment at the government hospitals at almost no cost so why queue outside the private hospitals. Most of the patients who come to the private hospitals from the lower economic strata are highly obliged at the services which they get. It is these phoney people belonging mostly to the upper middle class who are loudmouthed. Tell them on their face to go to the government hospital if they don’t like the pricing rather than being defensive or apologetic, is my advise to the private hospitals.

Hospitals which have taken NABH or JCI accreditation must strictly follow the protocols in order to ensure high quality regardless of the cost. The pricing at these hospitals must be Cost plus profit. A false impression has been created in the country that most of the tertiary care hospitals have received free land from the government. In Gurgaon only 3 tertiary care hospitals – Medanta, Fortis and Artemis have received the so called subsidized land from the government. The land allotted to these hospitals was at a price of approximately Rs. 4500 per square meter while Gujarat Government gave land at a price of Rs. 900 per square meter to the Tatas for their Nano project. Have you heard that the Tatas have to sell 20% of the cars free to the people below the poverty line. But these hospitals which got land at 5 times the price of Tatas are mandated to reserve 20% of the beds for free for the BPL card holders. So why should the price being charged from the remaining 80% of the patients be a matter of discussion. If you don’t like the price, don’t go there. Haryana government has given much cheaper land to many industries all over the state and does not mandate them to sell their products at prices which are lower than the cost.

The hospitals which adhere to the highest standards of quality must understand that the entire 135 crores of Indians are not their responsibility. More than 90% of the beds are in the Secondary care at the Nursing Home level and the prices in that segment are much lower than the tertiary care hospitals. A neurosurgeon of the stature of Dr Sandeep Vaishya or an orthopaedician with the experience of Dr Subhash Jangid should not be available for consultation for anything less than Rs. 2000 plus the covid charge. Top rated specialists like Dr. Priyanjana or Dr Sumita should not be seeing patients for anything less than Rs. 1200 plus the covid charge for sure. Do not bother about the criticism from these phoney social media creatures and carry on the good work that you have been doing. India has to maintain its `AtmNirbharta’ in this field for sure. 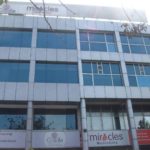 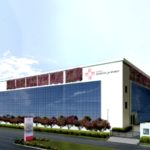 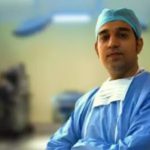 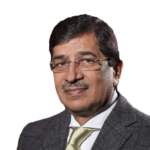 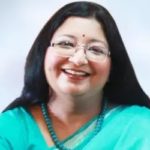